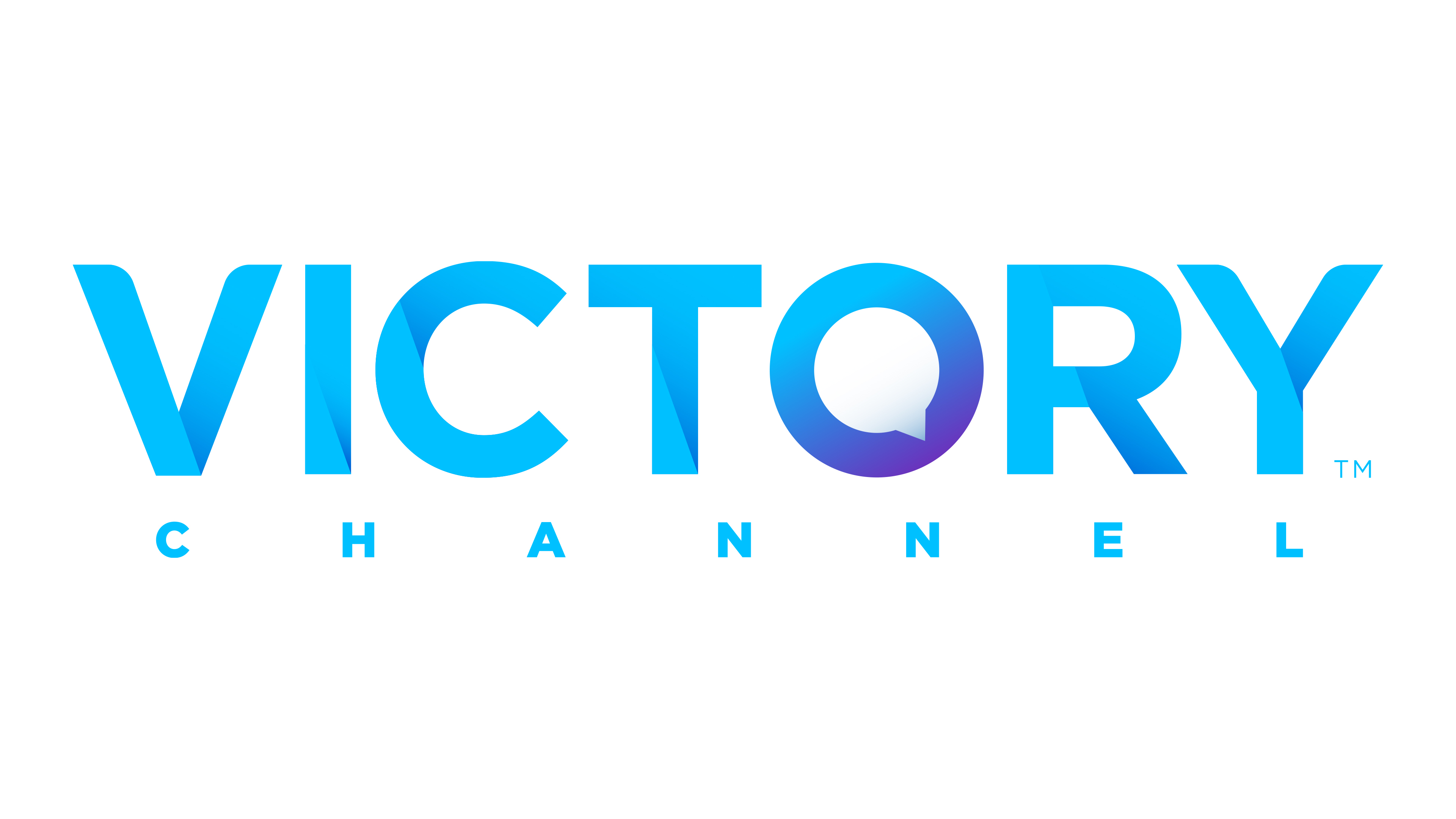 Watch this video and more on FaithNOW

Watch this video and more on FaithNOW

In 2015, God brought a new idea to Kenneth Copeland Ministries (KCM): to build a faith-based Christian television network unlike any other. It was the next step in fulfilling the call God gave to Kenneth Copeland in 1967 to preach the uncompromised Word of God on every available voice—from the top of the world to the bottom and all the way around the middle. Within months of this new idea taking shape, VICTORY Channel™ (formerly the Believer’s Voice of Victory Network) was born.

Up Next in Live Television